Izaiah Montaque Harris is a tap dancer, jazz singer, and musical theater performer who has been passionately entertaining on stage since as long as he can remember. He started tap dancing at the age of 5 at Studio One Dance Theater where he performed a total of 15 consecutive dance recitals with the company. After he turned 18, he began teaching tap at the same location he first began in. He has attended Chicago High School for the Arts with a Musical Theater focus and has worked with businesses such as After School Matters Gallery 37, Congo Square, Merit School of Music, DWMP and FloFIYAH LLC. He now has 4 years of Columbia College of Chicago under his belt, with a focus towards a BA in Contemporary, Urban and Popular Music. Even though he does indulge in many forms of creativity such as jazz singing, musicals and sketching, his first and favorite form is the art of tap dancing. In his latest news, he has just completed an 8 month contract performing the role of “Tap Mathematician” in the Broadway hit Musical, “After Midnight” on the Norwegian Cruise Line’s record breaking vessel, “Escape”. 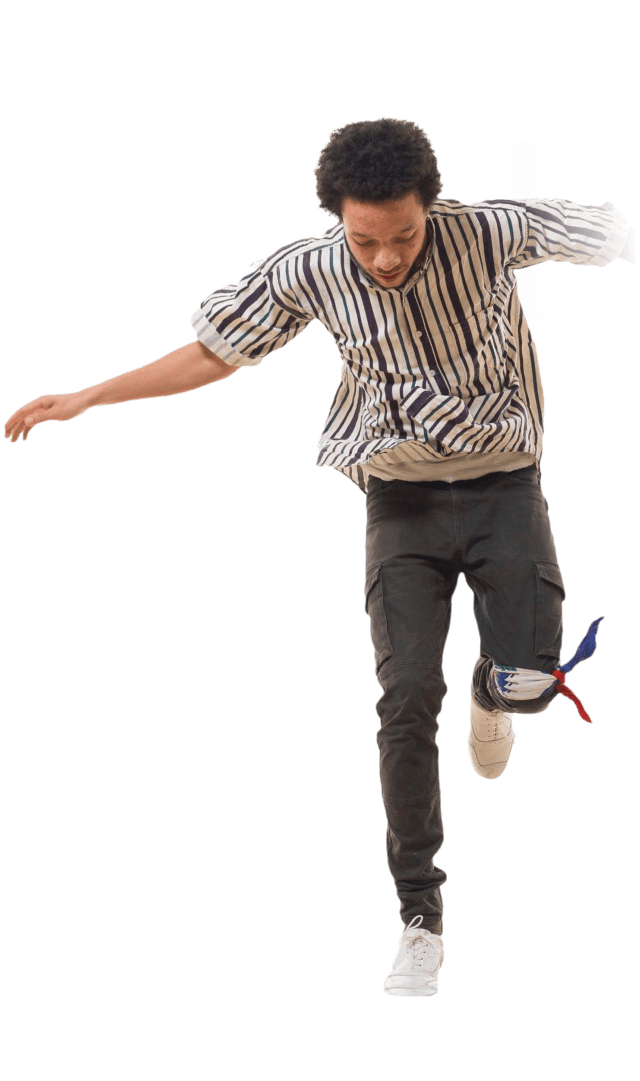