Ivy Anderson was born and raised in Muncie, Indiana. She began dancing at the age of three and has been in love with the art form ever since. Ivy began her career in the world of competitive dance, training in all styles, earning many scholarships and awards along the way.

Ivy first performed professionally in the Indianapolis Symphony Orchestra’s Yuletide Celebration joining the cast at the age of 14 and returning to the show every year afterwards until her completion of high school.

At the age of 17, Ivy began to focus on her favorite style of dance, tap. She performed at D.C. Tap Fest, Rhythm World’s Juba Celebration, and in Feeling Good: A M.A.D.D. Rhythms Tribute to Nina Simone. She earned scholarships to Rhythm World, Hoofin’ Grounds, and the UK Tap Festival. She currently tap dances professionally with the companies 333 and M.A.D.D. Rhythms. 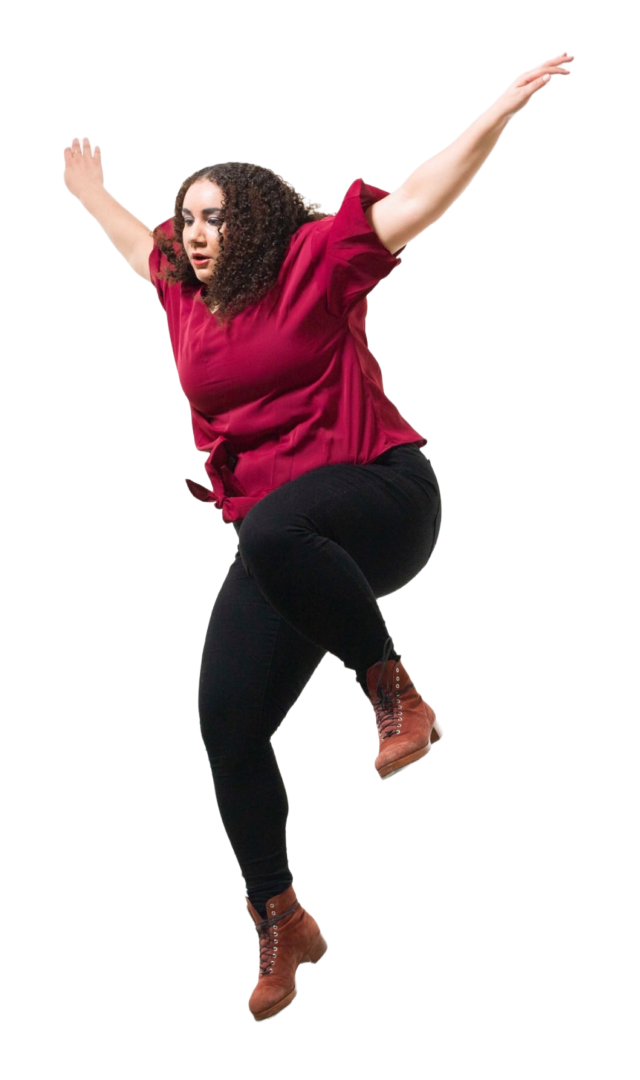