At the age of 8 Devin started dancing at Studio One Dance Theater. There he learned the dancing styles of hip hop & tap dance. At the age of 14 Devin was hired as an ASM employee expanding his knowledge of tap dance under M.A.D.D Rhythms West: BBF Crew run by M.A.D.D Rhythms own, Bril Barrett, as well as his hip hop knowledge with HiDef Dance Ensemble run by Tanji Harper. Wanting to expanding his knowledge even more, at the age of 16 Devin started apprenticing under the professional company & thus has been in many performances/productions such as Feeling Good: A M.A.D.D Tribute to Nina Simone, Annual Kwanzaa Festival at Chicago State, & debuted with the company on many news channels. Devin has a history with the company & is on the path & very close to becoming a professional company member. 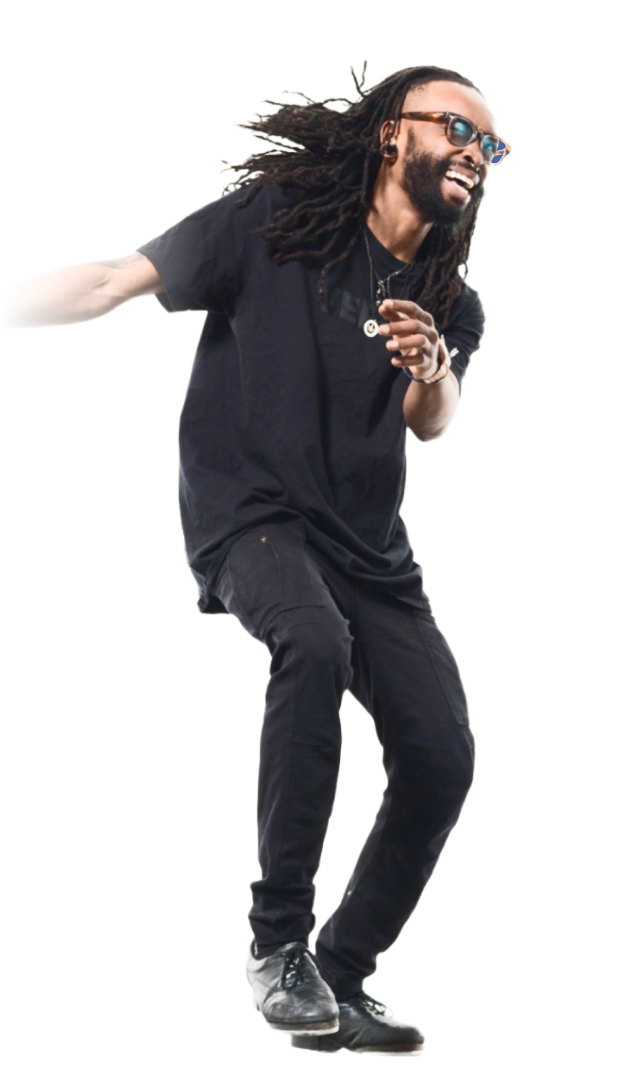