Davon Suttles(they/he), an emerging artist in Chicago, who grew up studying and performing American tap dance in Keane Sense of Rhythm’s Youth Tap Ensemble. Davon is also an actor and an alumnus of both Saint Paul Conservatory for Performing Artists and Columbia College Chicago’s Musical Theatre Performance program.

In 2019 Davon received the Cultural Community Partnership Grant from the Minnesota State Arts Board for their first self produced work MELANIZED, a multimedia tap dance show about living as a person of color. This show addressed macro- and microaggressions towards people of color, as well as showcased the beauty of living as a POC.

Davon is a past member of Stone Soup Rhythms, under Dani Borak and has performed with the Children's Theatre Company in Shrek the Musical and bare: A Pop Opera. In 2018 they were a featured dancer in the new hit adaption of 42nd Street, at Drury Lane Oakbrook Terrace, choreographed by Broadway performer, Jared Grimes. And in the Fall 2019, Davon returned to Drury Lane to join the ensemble of Mary Poppins.

Currently, Davon is dancing with M.A.D.D. Rhythms, a non profit tap company based on the South Side of Chicago, whose mission is to preserve, promote and contribute to this art form called tap. 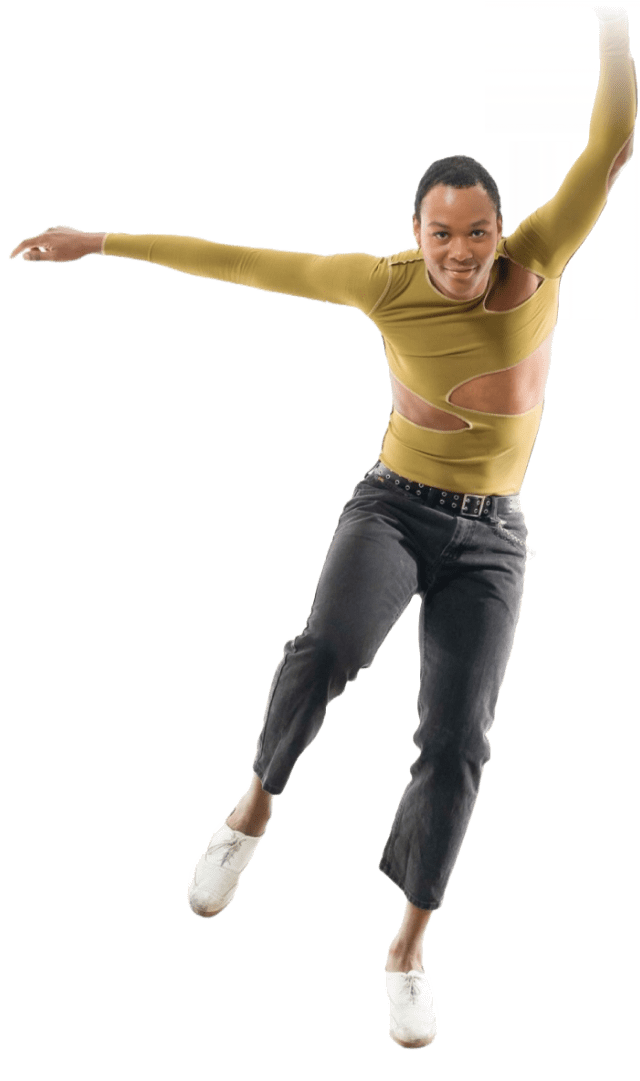