Case Prime, originally from the Adirondack region of New York, moved to Chicago in 2018 to pursue his passion for tap dance. He started his professional career with Chicago Tap Theatre under the direction of Mark Yonnally. His curiosity for the dance soon led him to M.A.D.D. Rhythms’ Tap Academy where he started taking weekly classes from Starinah Dixon and Bril Barrett. In 2020, Case laced up his shoes as an apprentice with M.A.D.D., and was promoted to company member a year later.Additionally, Case teaches tap dance at multiple studios around the Chicago area, and is an alumnus of The School at Jacob’s Pillow’s Tap Program. 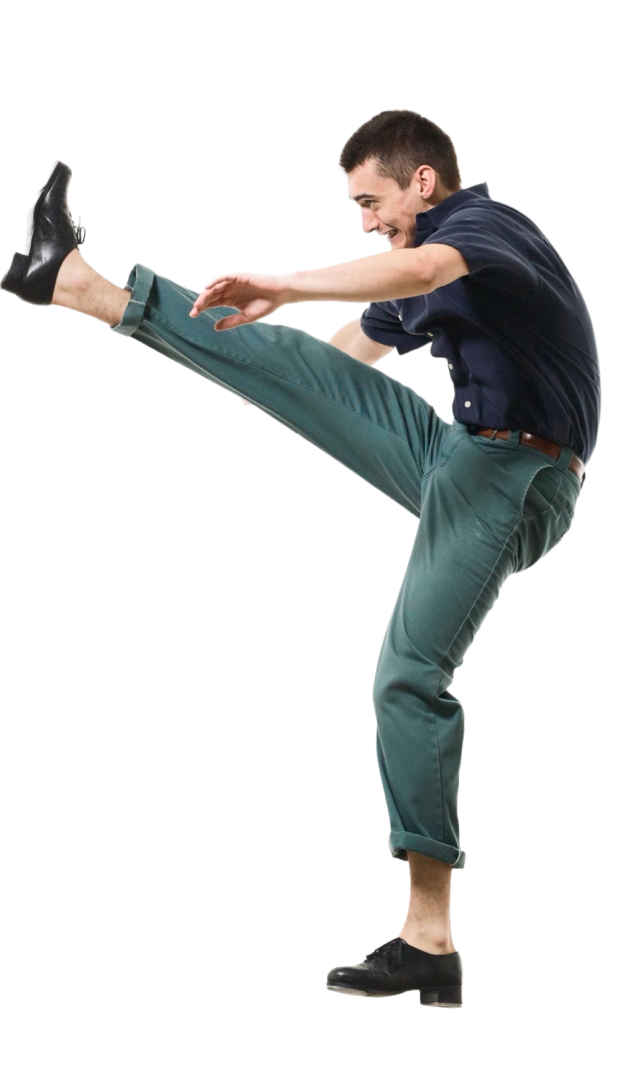